We bring you the biggest stories of the day so far. From the Israeli Knesset to the vote of the new government, ending Netanyahu’s record reign in the United States, South Korea reaffirms its cooperation towards the denuclearization of the Korean Peninsula. And evidence in the house of a serial killer in Mexico suggests 17 victims while Muslim truck attack victims receive their farewells with coffins draped in Canadian flags.

We have it all. Please click on the title to read the full story.

Indirect talks between Tehran and Washington on relaunching the 2015 Iran nuclear deal resumed in Vienna on Saturday as the European Union said negotiations were “intense” and Germany called for rapid progress. 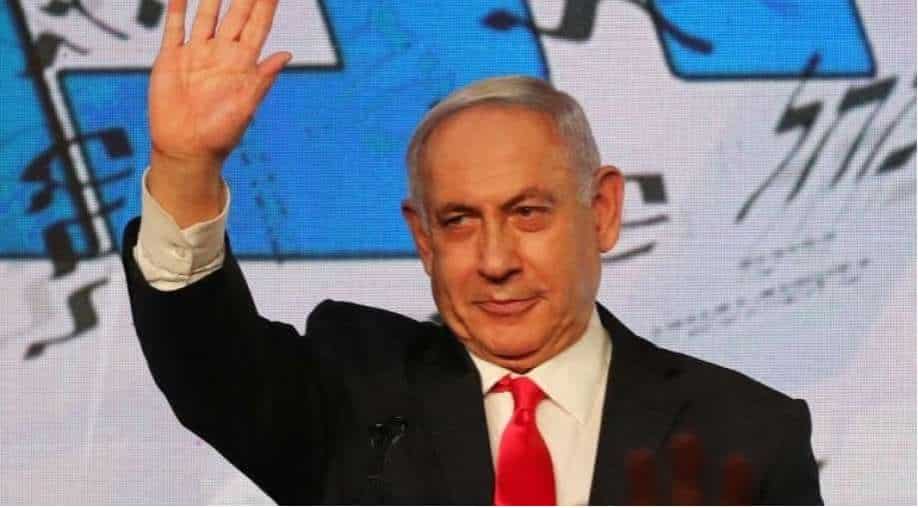 The 12-year stay in power of Israeli Prime Minister Benjamin Netanyahu was due to end on Sunday when parliament votes on a new government, inaugurating an administration that has pledged to heal a bitterly divided nation following the departure of the country’s longest-serving leader. country. 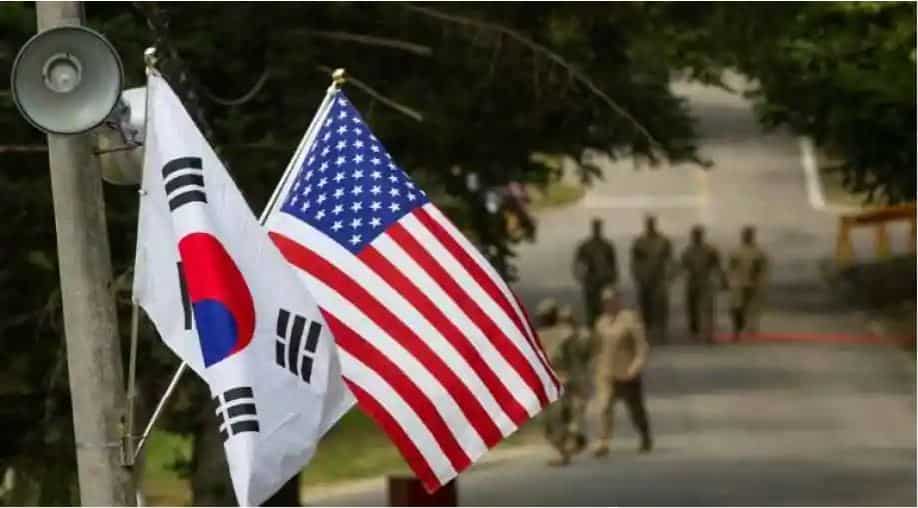 US Secretary of State Antony Blinken and South Korean Foreign Minister Chung Eui-Yong reaffirmed the commitment between their countries and Japan to work closely together for the “denuclearization of the Korean Peninsula,” the Minister said. state department. 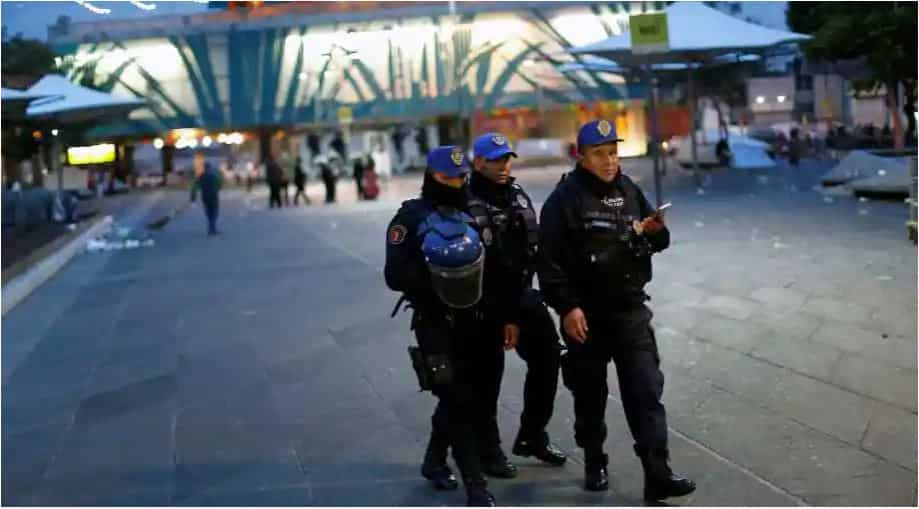 Investigators digging under the home of a suspected serial killer on the outskirts of Mexico City said they have so far found 3,787 bone fragments, apparently belonging to 17 different victims. 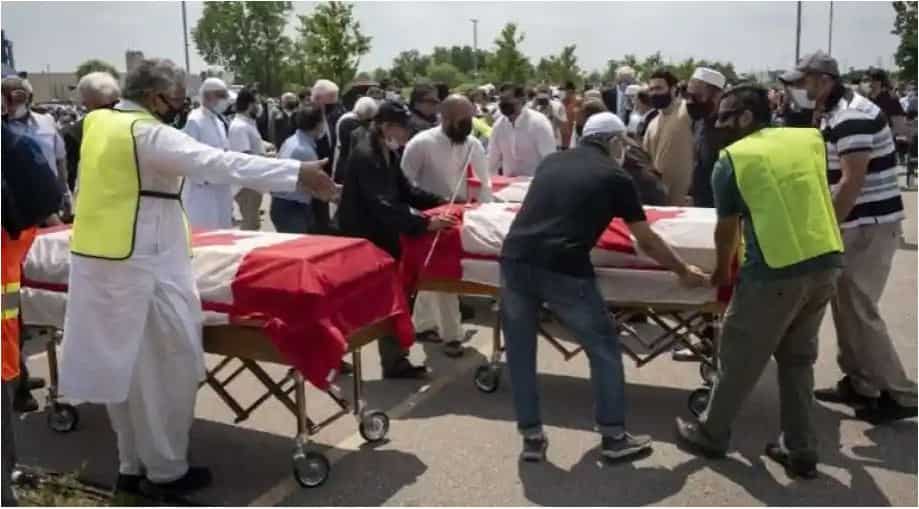 Several hundred mourners joined a public funeral service on Saturday to bid farewell to a Canadian Muslim family crushed and killed by a man in a van last Sunday in an attack which police say was motivated by the hatred.

Production will fail to keep pace without ...