Tehran talks seek peace in Afghanistan through dialogue and facilitation

An Afghan child plays in the last rays of the setting sun on the winding road to the hill of the “television tower” in Kabul, Afghanistan, December 16, 2009. / Getty

An Afghan child plays in the last rays of the setting sun on the winding road to the hill of the “television tower” in Kabul, Afghanistan, December 16, 2009. / Getty

Editor’s Note: Hamzah Rifaat Hussain is a former Visiting Fellow at the Stimson Center in Washington and Associate Fellow at the Islamabad Policy Research Institute (IPRI) in Pakistan. The article reflects the views of the author and not necessarily those of CGTN.

While little positive attention has been paid in the Western media to the Afghan delegation-level talks in Iran, the outcome of the negotiations in Tehran has been significant. They stress the importance of negotiating peace through regional platforms in the absence of orchestrated peace frameworks that are imposed rather than facilitated.

The government in Kabul and the Taliban were both proportionately represented and voiced their differences while issuing a joint statement saying the violence will only undermine the resolution of the Afghan quagmire. Given the fragility of the country’s current political environment, ice-breaking initiatives between conflicting parties can potentially resolve current deadlocks and also avoid future ones.

The reasons are obvious. These delegation-level talks stand in stark contrast to the 2020 Doha peace agreement between the Trump administration and the Taliban delegation which excluded Ashraf Ghani’s government and the chairman of the High Council for National Reconciliation, Abdullah Abdullah. .

Furthermore, the hastily prepared arrangement did not enshrine clauses stressing that renouncing violence was a prerequisite for internal negotiations, with the emphasis squarely on securing the withdrawal of US troops amid guarantees. Taliban that they would not attack US forces. The aftermath has been damaging with widening trust deficits between the different parties and erroneous interpretations and miscalculations manifested with an escalation of violence.

On the other hand, these talks at the level of the delegations hosted by a regional power very close geographically to Afghanistan aimed only at breaking the deadlock towards a constructive engagement and a resolution of the crisis.

Note that the joint statement issued in Tehran is also a joint understanding between the two parties that war is not the solution to the Afghan problem, which also opens the way for possibilities of starting a constructive intra-Afghan dialogue. . By agreeing to continue conversations about the frameworks through which peace can be achieved between the Taliban and the federal government, the talks in Tehran unanimously condemned the attacks on schools, hospitals and infrastructure in the country which must stop immediately.

One of the major failures of US diplomacy in Afghanistan throughout its recent history has been the failure to forge consensus among all Afghan parties and given the announcement of the withdrawal and its operationalization in the country, Tehran has refrained from seeking to take advantage of its strategic location to secure geopolitics. advantage by interfering in Afghan affairs. 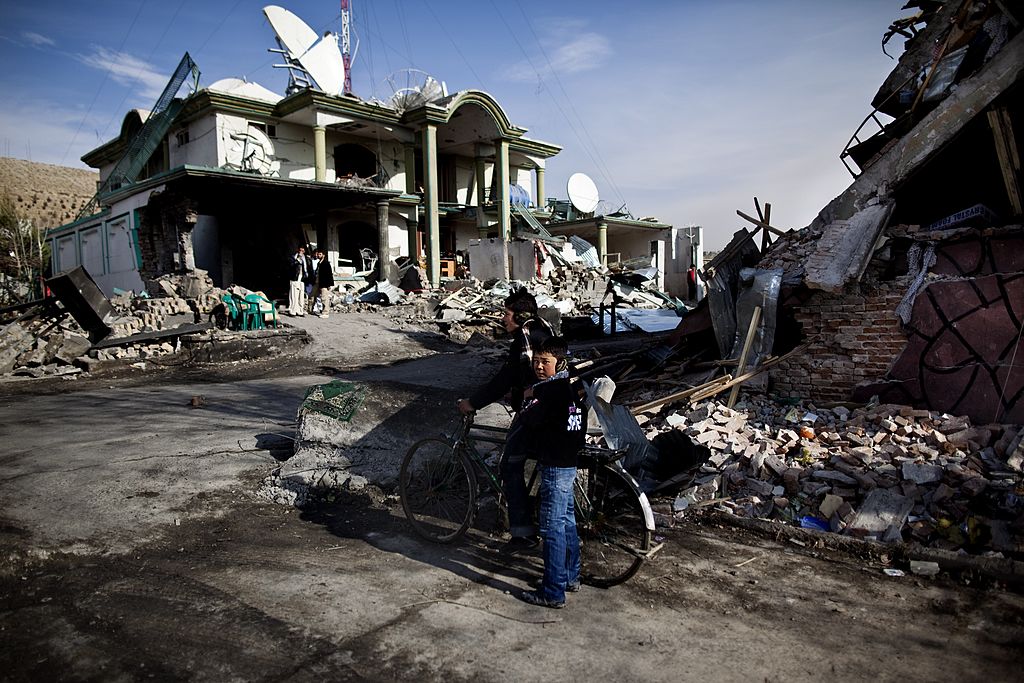 Instead, like China, Russia and Turkey, Iranian leaders have opted for facilitation as an opportunity for dialogue with the ultimate goal of securing a lasting and inclusive political solution for the country. .

During the talks, emphasis was placed on the historic nature of the bilateral relationship and the need to prevent another civil war from materializing in the country to the detriment of internal and regional peace. The whole process must also be Afghan-led and owned, with Foreign Minister Javad Zarif considering the interests of the Afghan people to be of the utmost importance following the 20-year defeat of US forces in the country. and collateral damage. that Washington DC has left behind.

The only principle guiding the goodwill observed in Tehran is that conflicts with regional implications should be disseminated through regional mechanisms separate from major power politics or strategic interests. A breach of the peace in Afghanistan should pave the way for constructive dissemination and not for a confrontation that jeopardizes the national security of the Afghan people.

In addition, regional stakeholders can explore avenues for the country’s economic recovery through stimulus packages in the post-withdrawal scenario as well as the provision of aid and assistance to war-torn populations and improving infrastructure development towards regional connectivity.

Equally important, however, is to enable conflicting parties to settle their differences amicably, in which countries in the region such as Iran and Turkey can play a positive role.

Even a spokesman for the US State Department, Ned Price, himself said that regional powers must play a constructive role in Afghanistan while admitting that Iran’s outreach efforts may well be unsuccessful. that. However, few can question the fact that the positive outlook seen in Tehran can potentially be put forward by the government and Taliban delegations as major assets for Afghan peace.